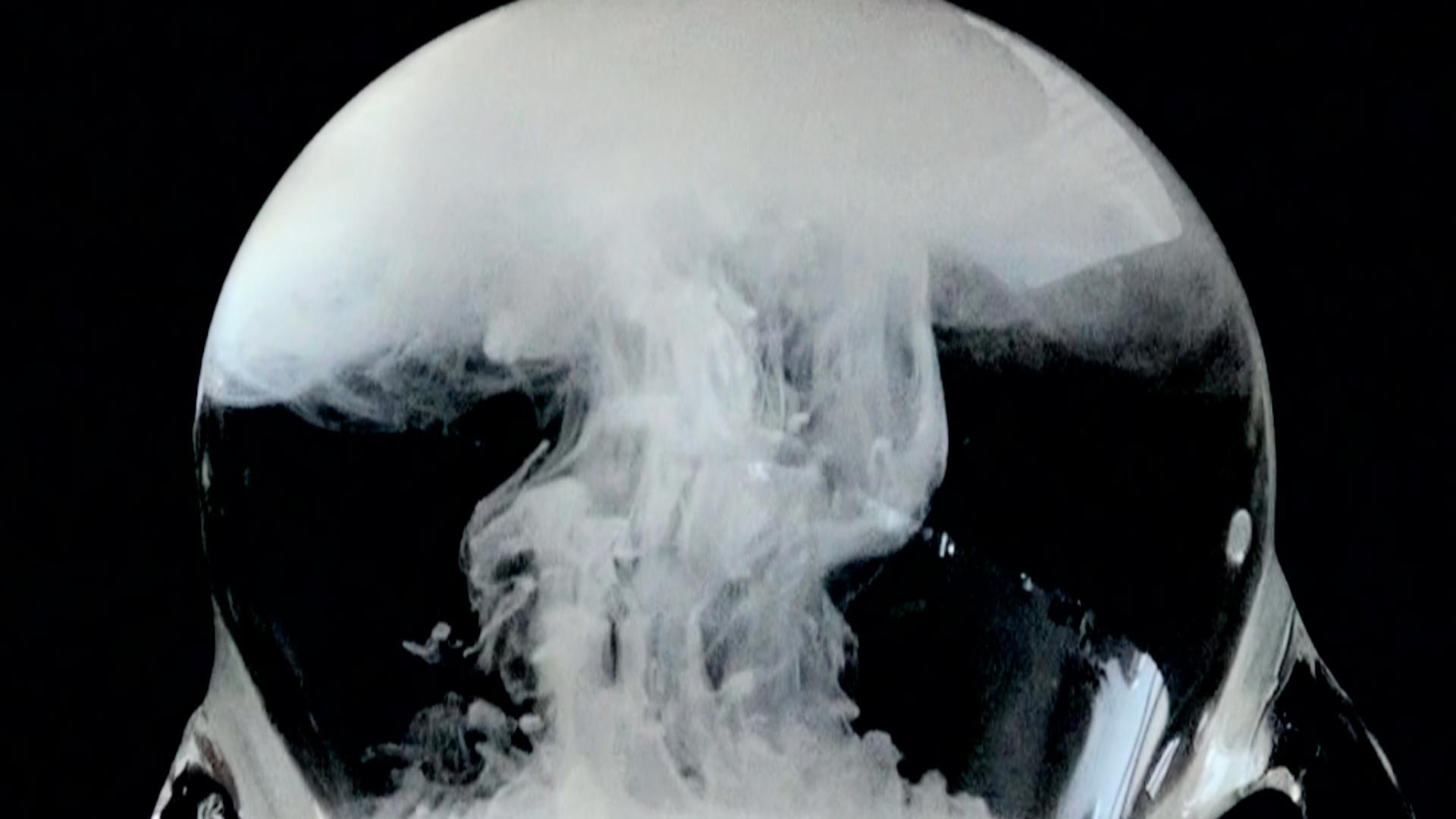 ** Here we are referring to real, proper films, not the ones you see at the multiplex.

The original article, in Italian, can be found on Francesco Cazzin’s L’Emerge Del Possible website, first published on 16/05/2015. 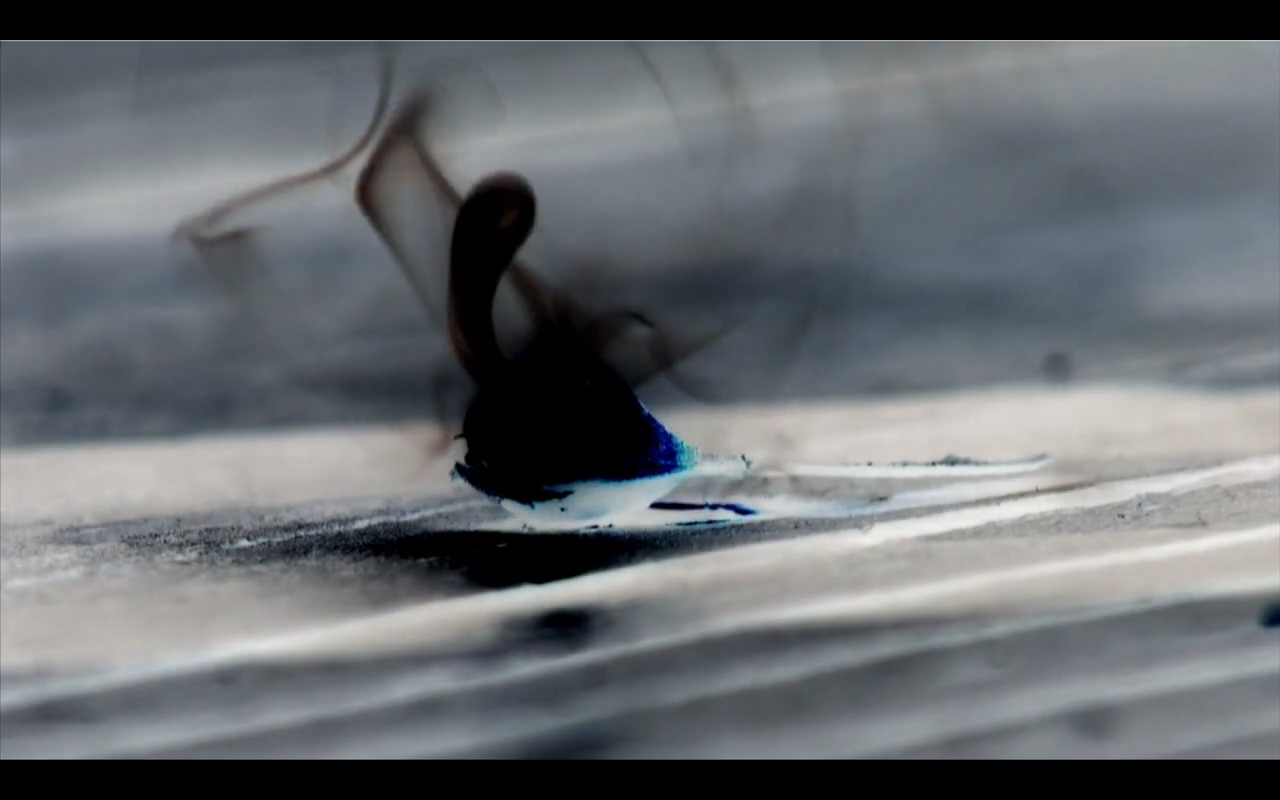 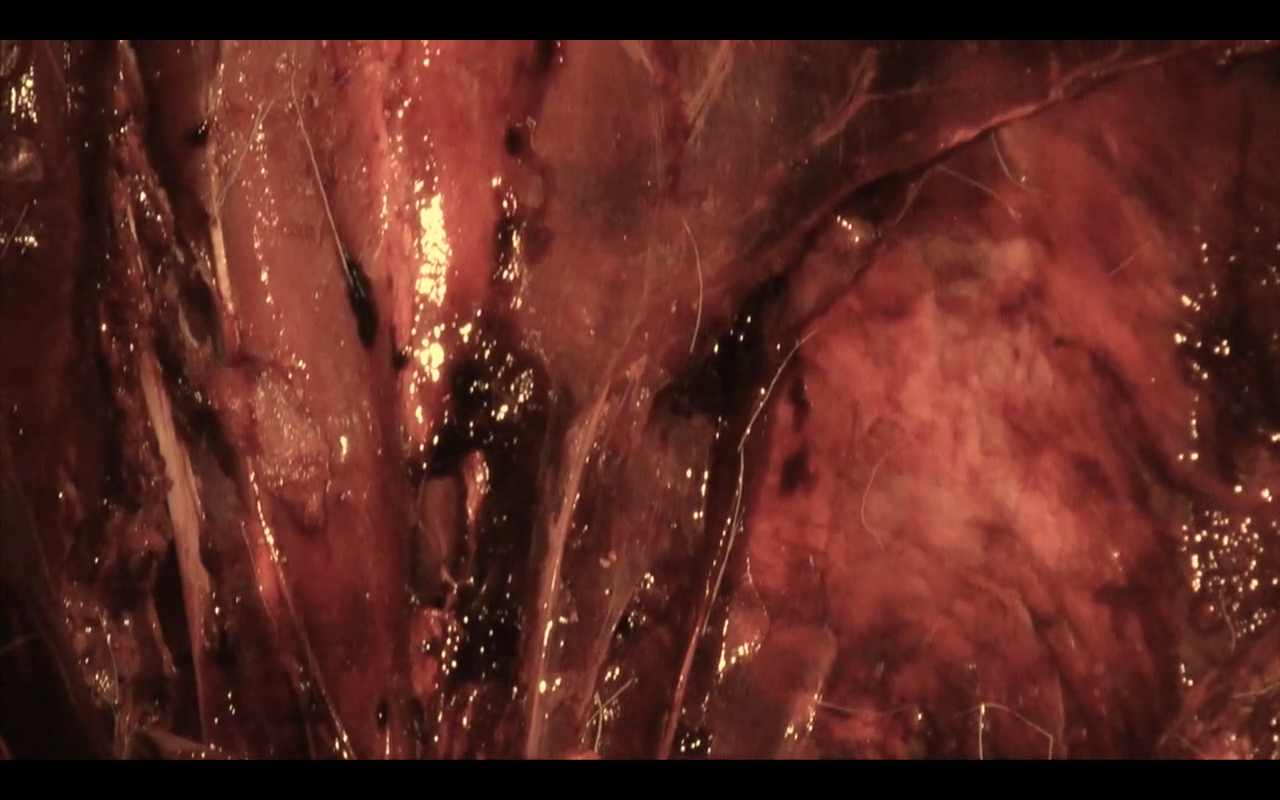 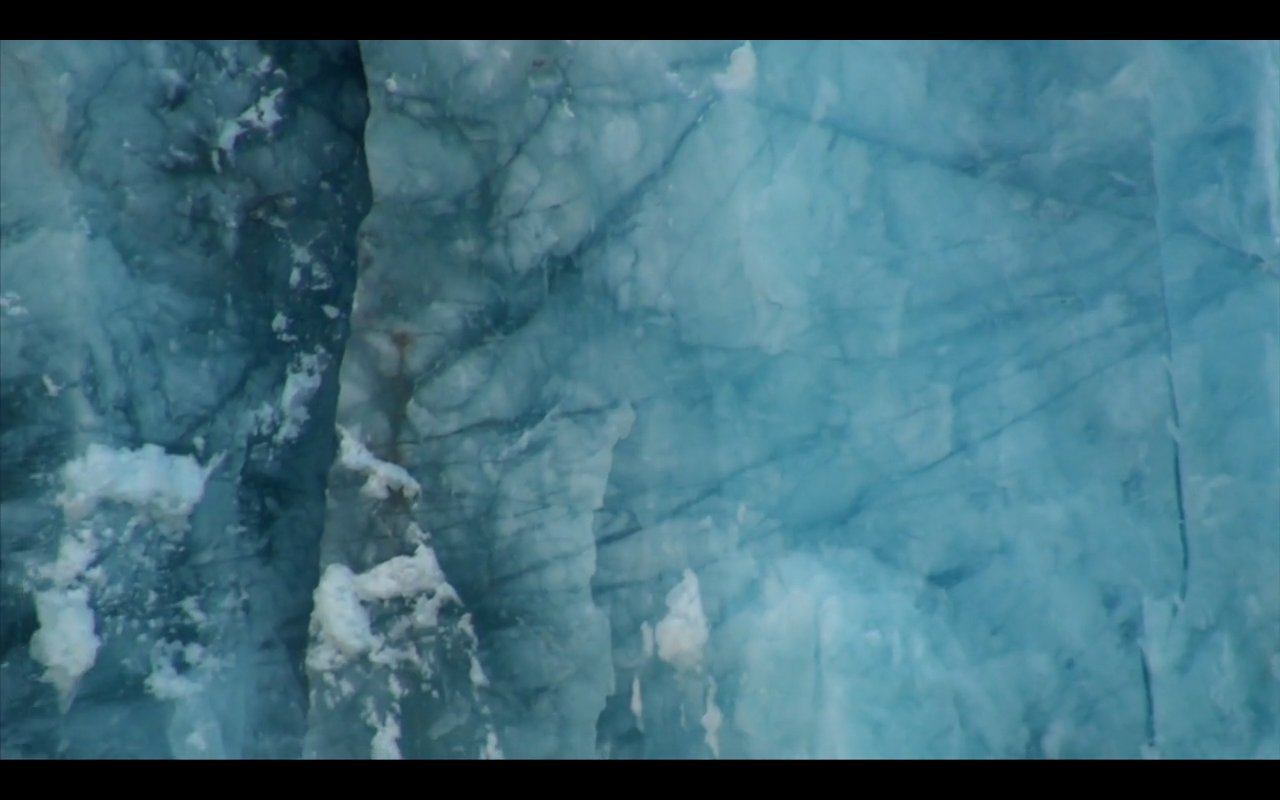 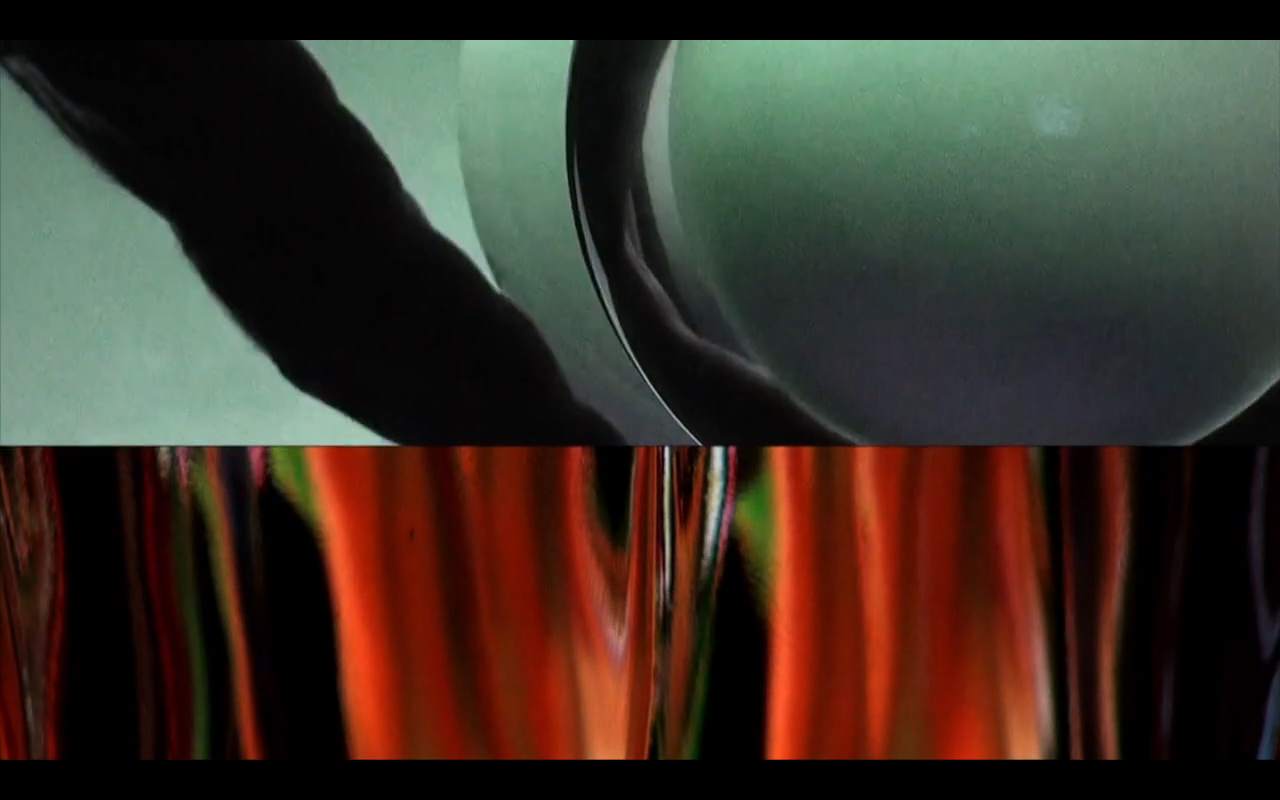 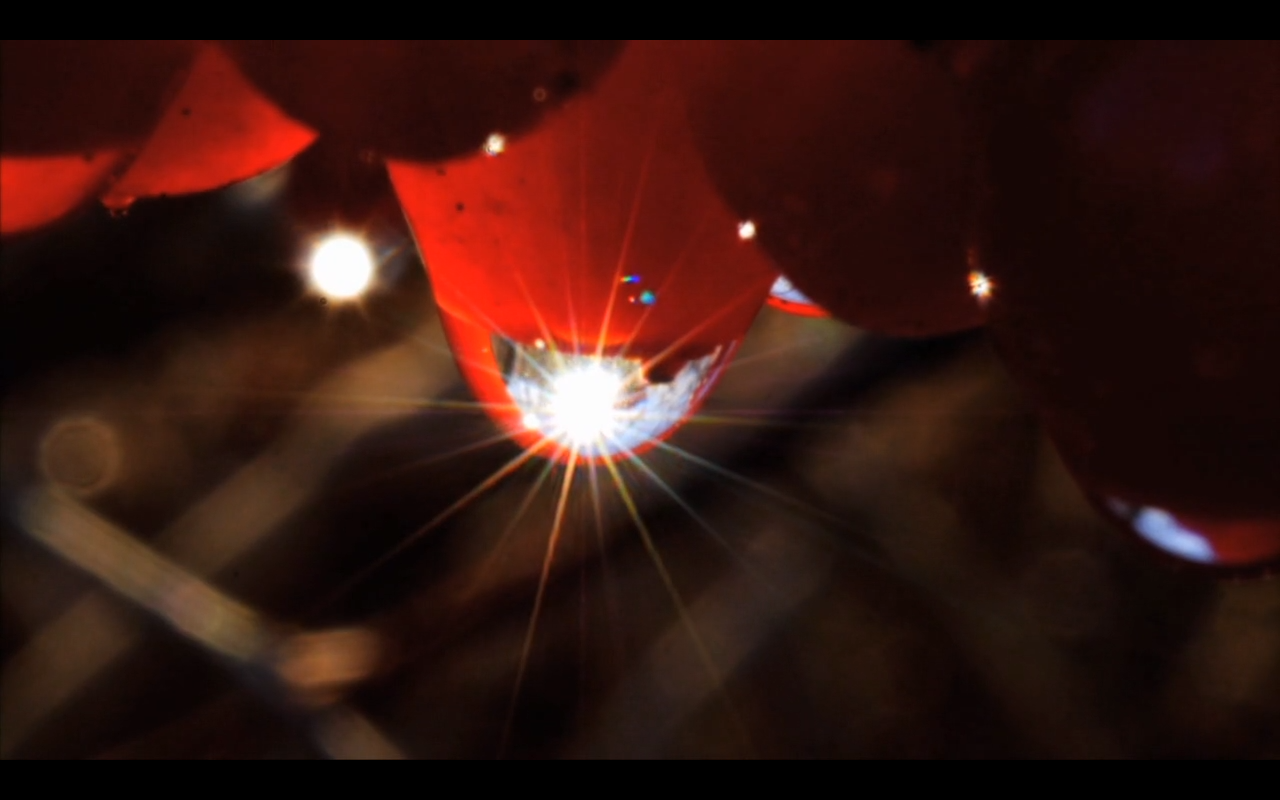 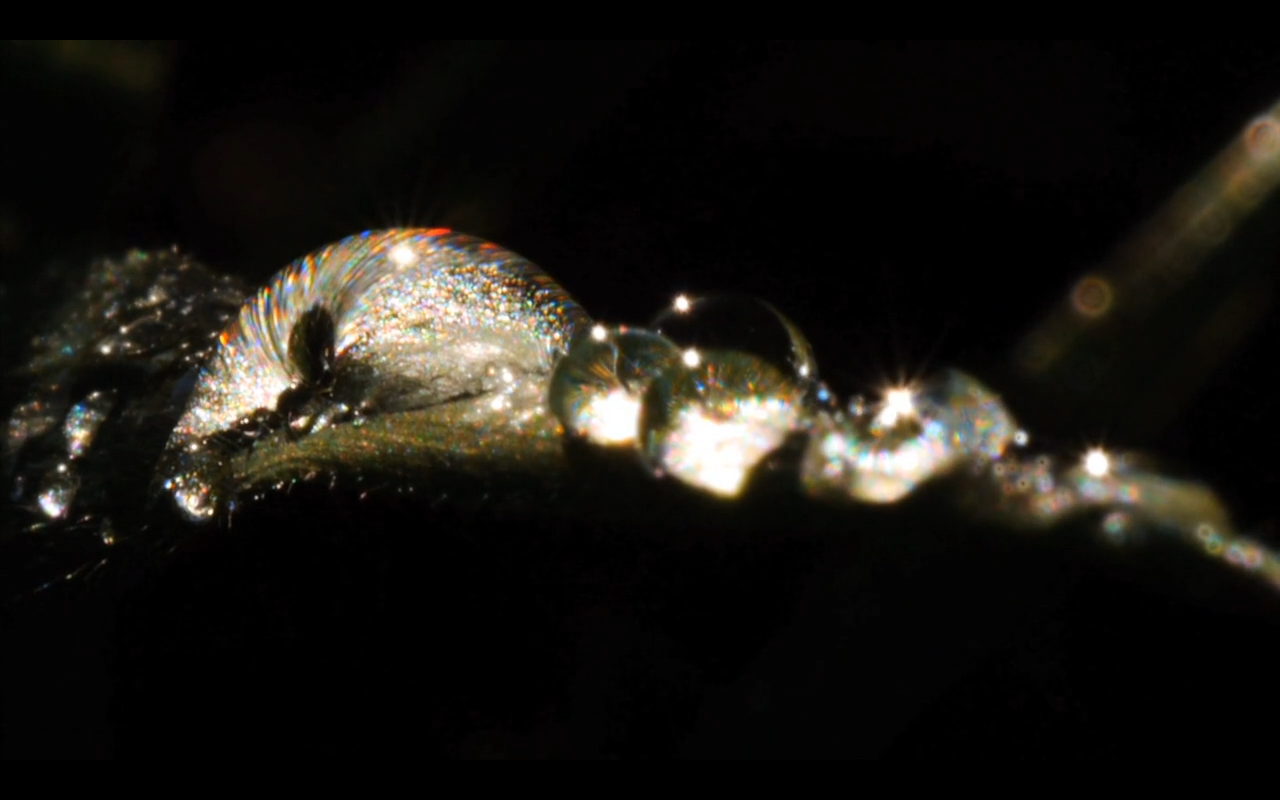