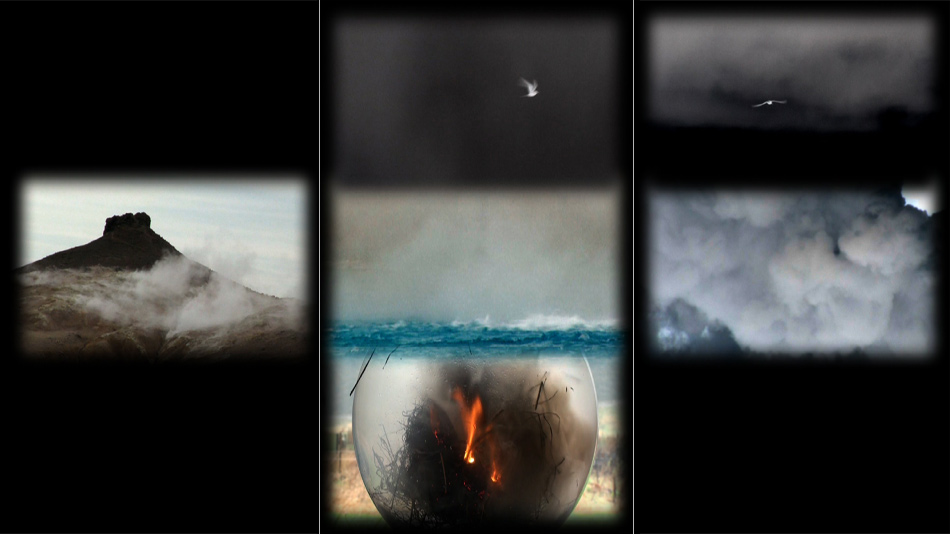 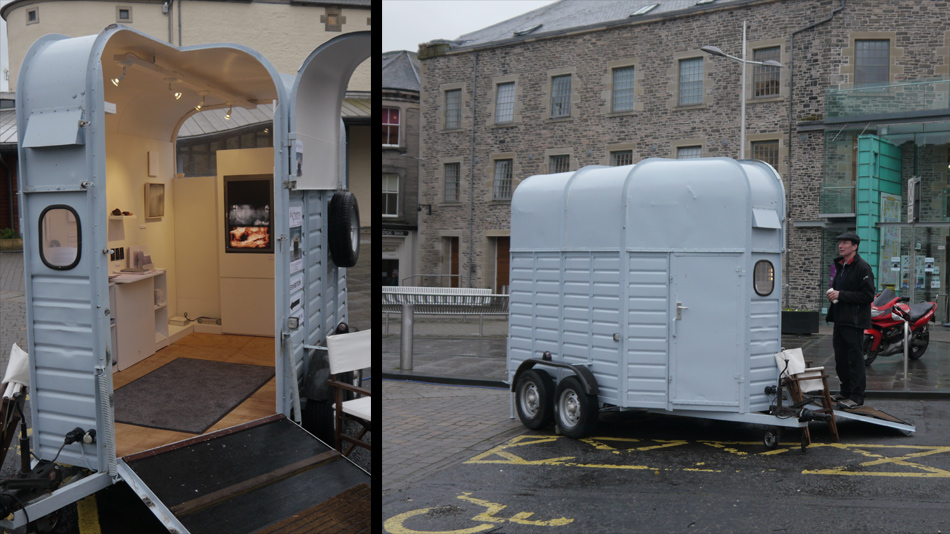 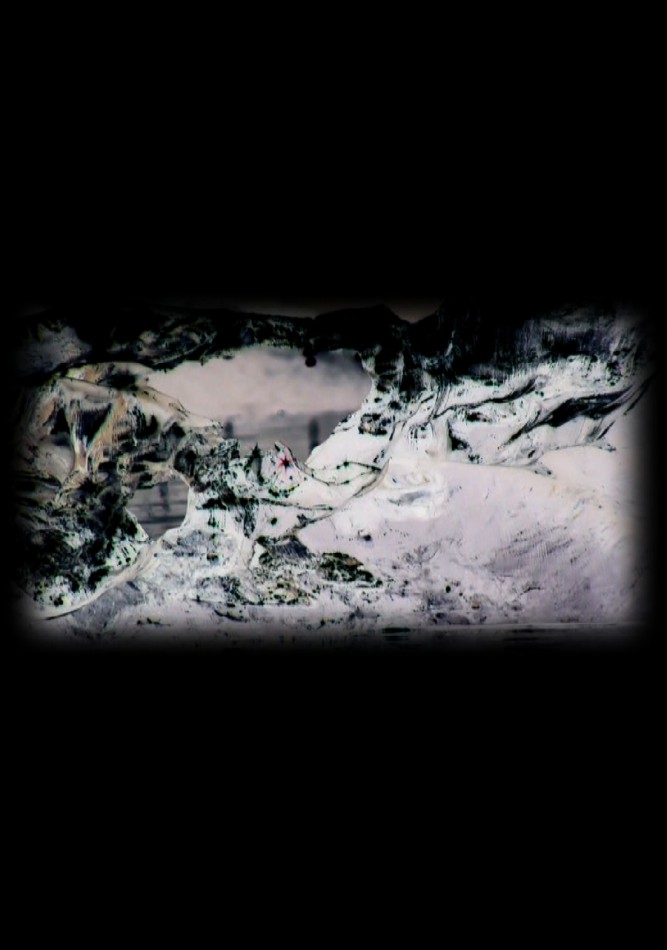 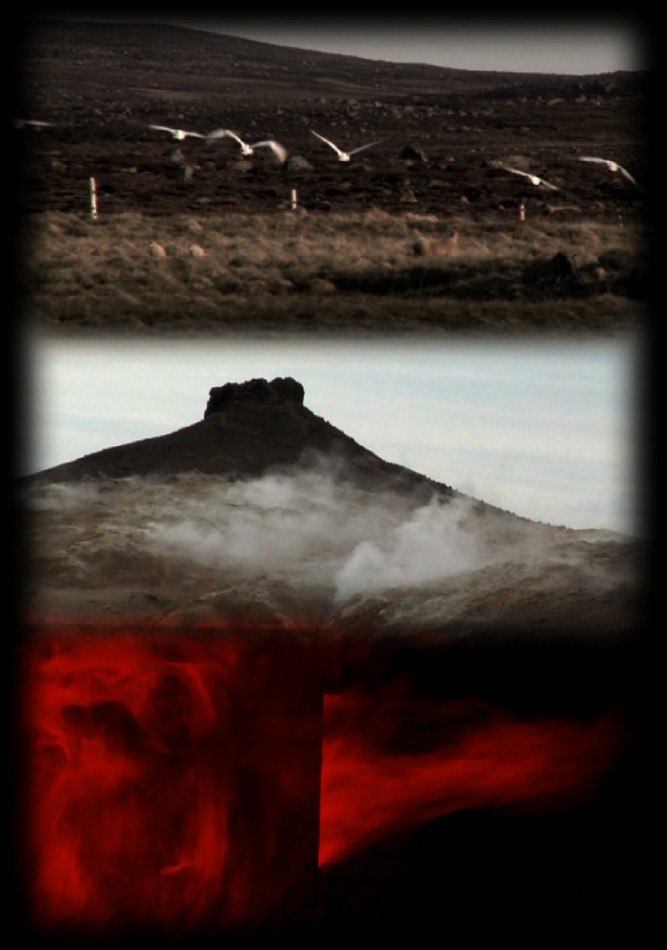 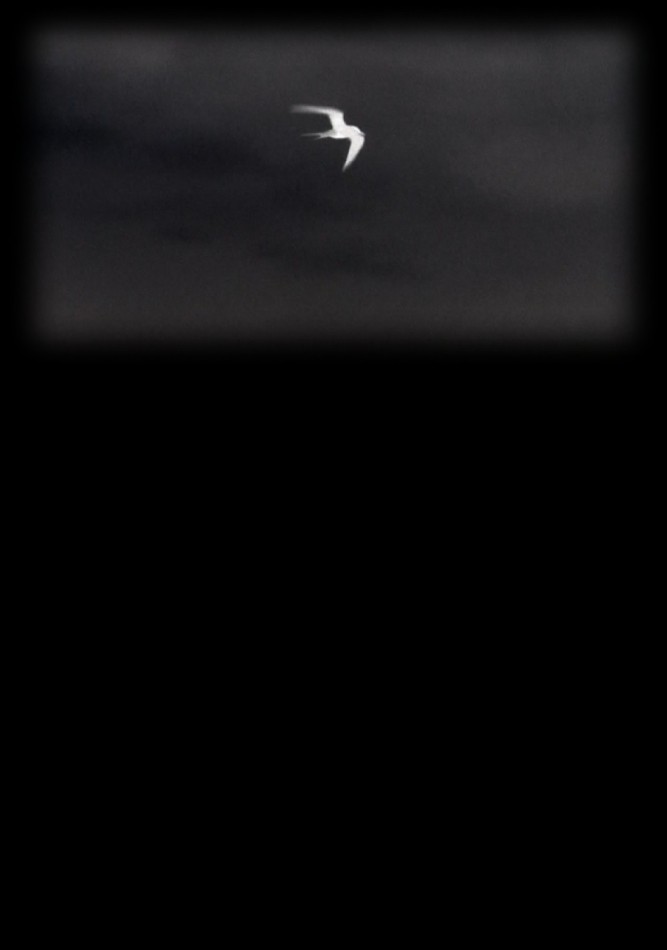 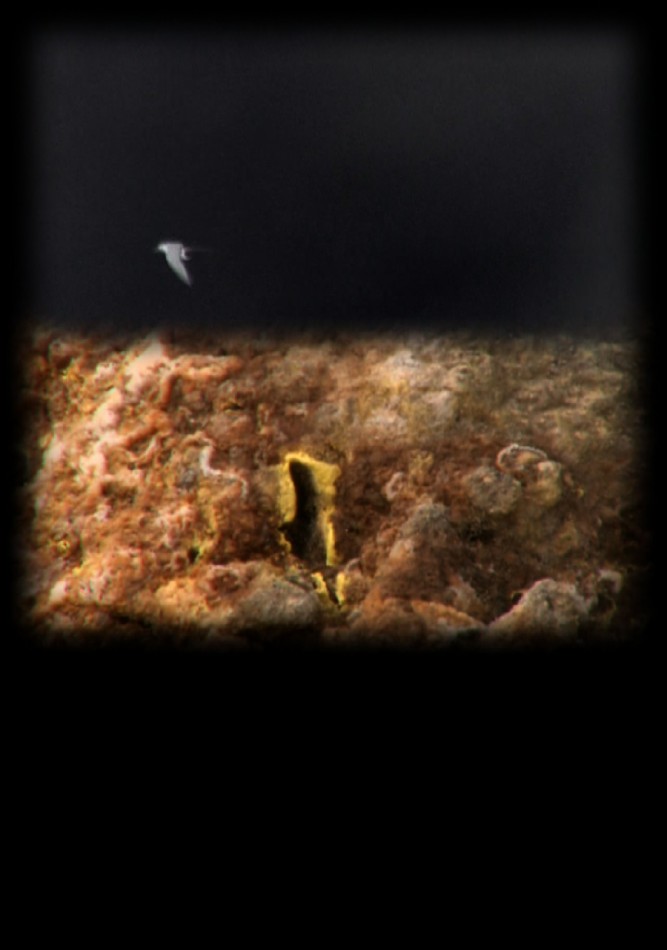 Filmed in Iceland, this work explores the idea of the fixed and the volatile within the filmic image, as a diagrammatic space. Repetitive processes of ‘fixing’ the volatile and ‘liberating’ the volatile from the fixed are ideas not only central to historical alchemical discourse, but might also be considered central to the act of perception itself. Both the act of fixing, and of liberating, are most often accomplished through the transformative action of fire.

See it on Vimeo: Diagram

The work interrogates the idea of the film as a diagram. Unlike our ideas of a conventional written diagram, the film is durational – the elements of fire, earth, air and water come and go, forming and breaking their own conjunctions, while also effecting certain kinds of transformation upon one another. One image has effect on another not only through the durational technique of temporal montage, but also through temporal coexistence.

The film was designed in portrait orientation to mirror the vertical reading of alchemical diagrams, traditionally from bottom to top, as a kind of ascension through the processes of change and refinement.