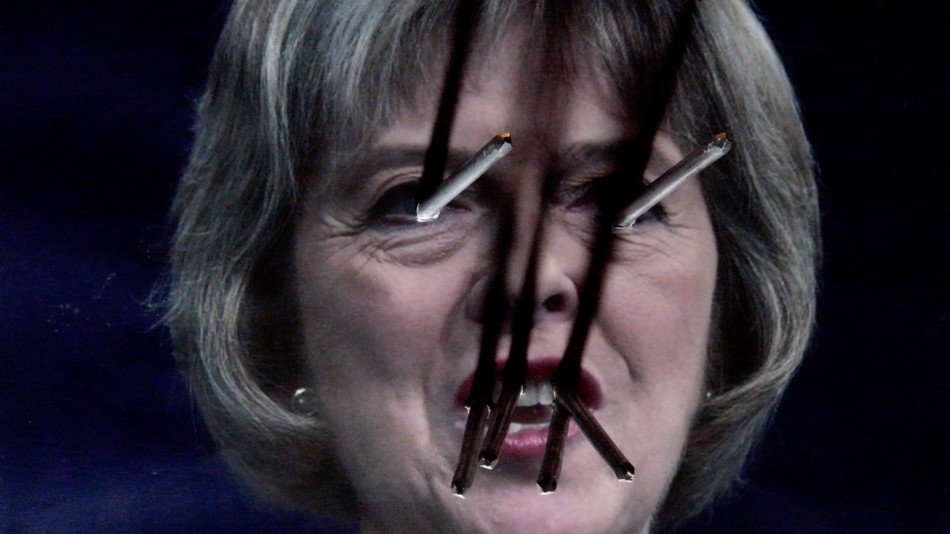 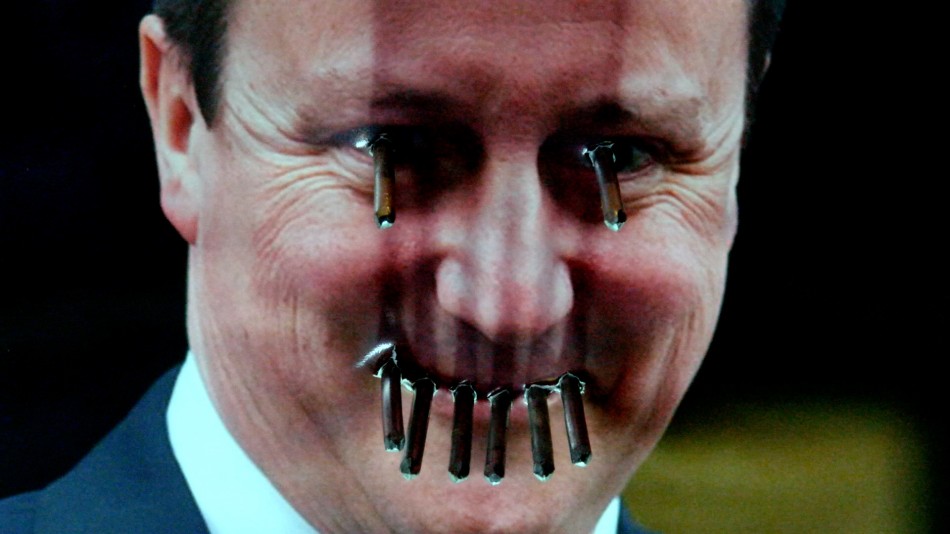 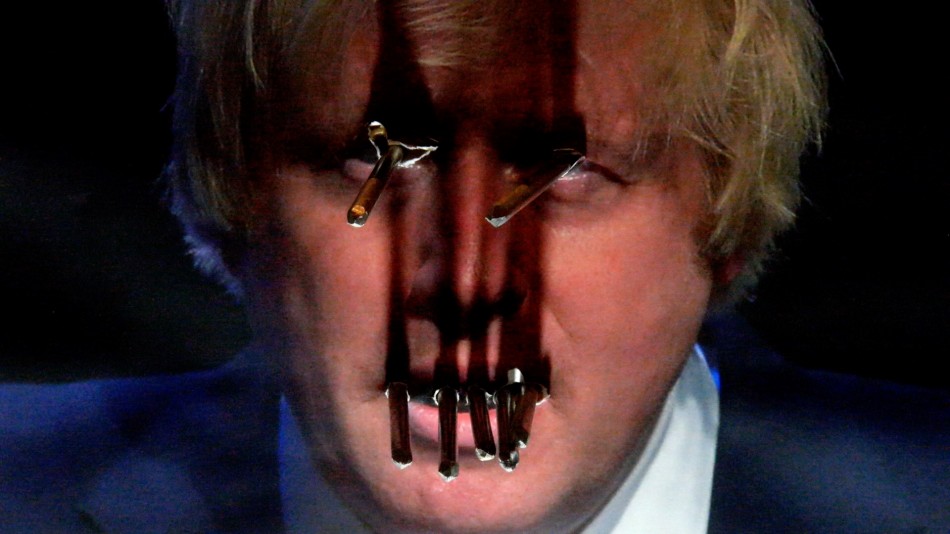 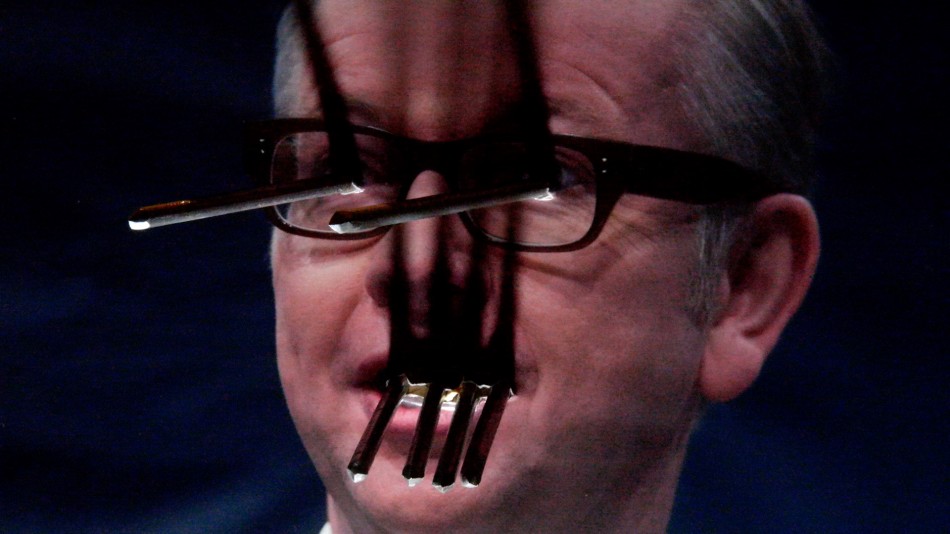 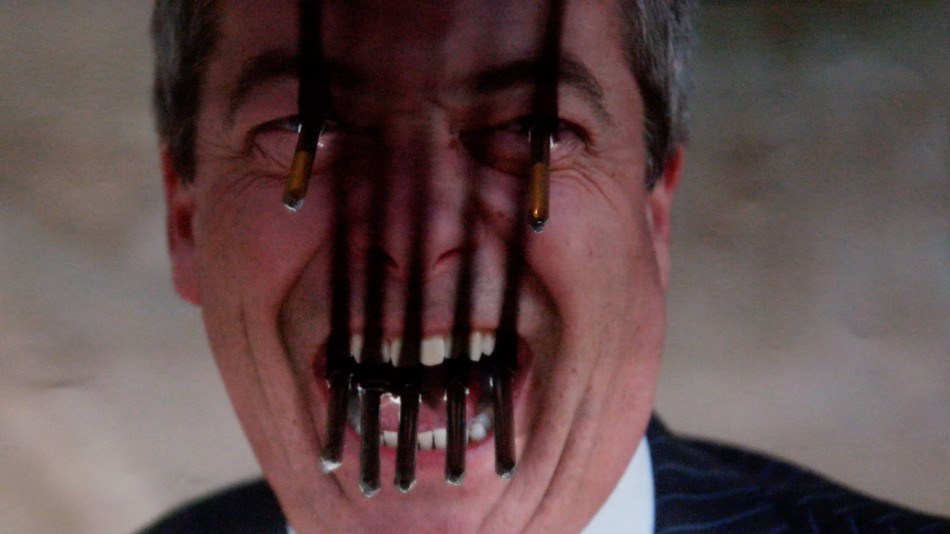 A blunt Scottish perspective on Brexit, and a lament for alternate possibilities in governance. Featuring the leading politicians behind the UK’s decision to leave the European Union – David Cameron, Boris Johnson, Michael Gove, Nigel Farage and Theresa May, plus extracts from the angel conversations of the English magus John Dee, from 1582, alongside some thinking about nails as a means to invoke angelic intervention.

“A brutal political satire on Tory (mis)rule which hammers home the disgust many feel at Britain’s choice to leave the European Union”
Lorna Irvine, Exeunt

See it on Vimeo: Five Angels