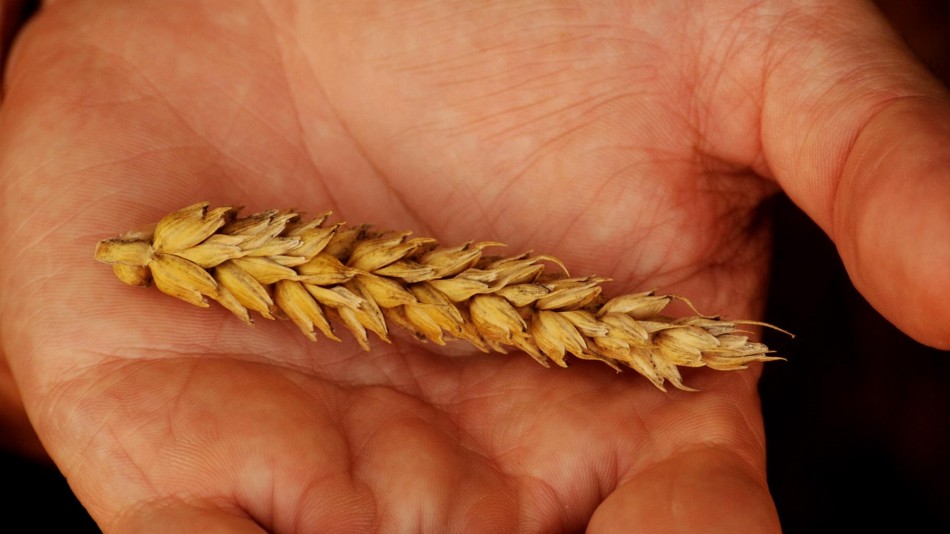 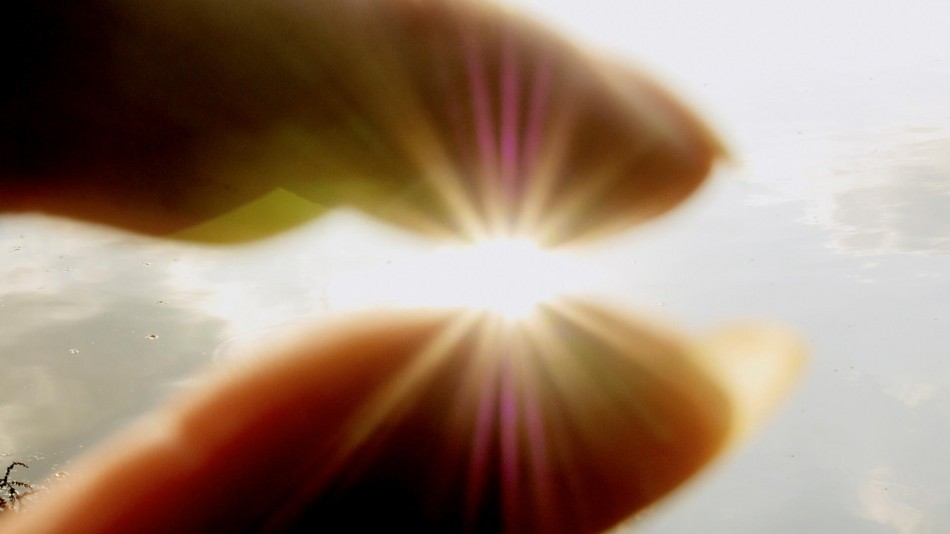 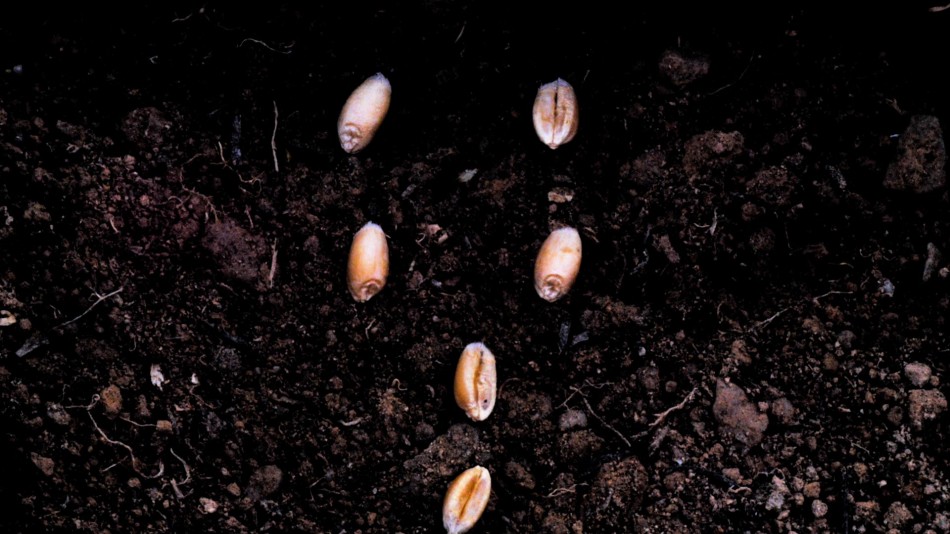 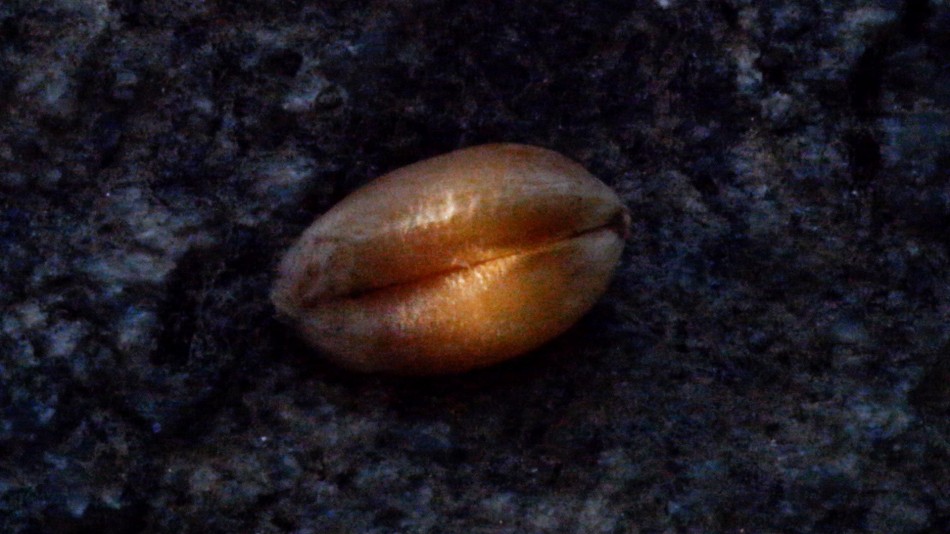 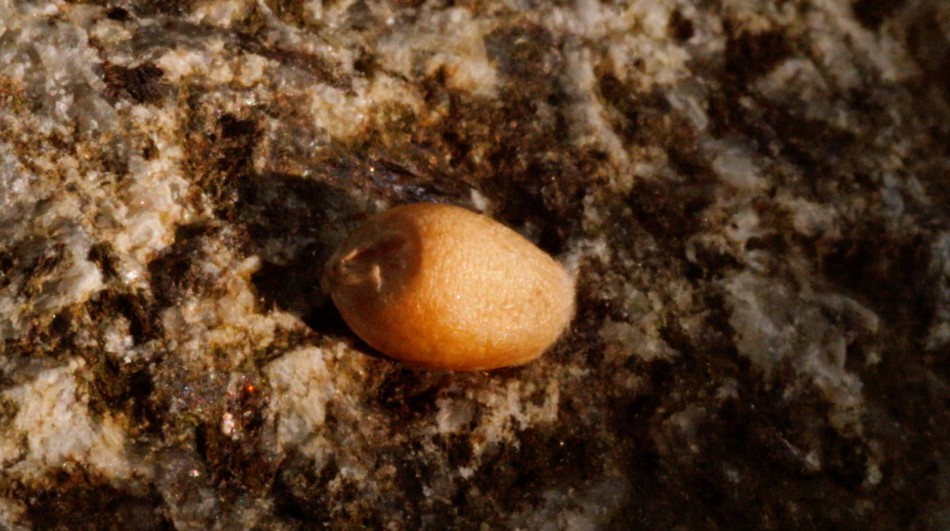 Of The Excellency of Wheate

Robert Fludd was a distinguished English alchemical philosopher, light metaphysician and Kabbalist. In the 1620s he published a tract on wheat, the “Tractatus de Tritico”, in which he described a series of experiments in which he extracted the luminous quintessence, or celestial fire, from wheat. His words are spoken in both old Hebrew and English.

See it on Vimeo: Of The Excellency of Wheate

Fludd’s works drew heavily on Hebrew as a mystical alphabet. He believed that Hebrew was “not invented by man but engraved formally in fiery letters in the womb of Hyles [a kind of unformed primordial darkness] by the mouth of the Tetragammaton in the primal world.”* He represented the Tetragammaton (the Hebrew name of God, in four letters – YHWH, Yod, He, Waw, He) and the ten divine emanations of creation – the ten sephiroth in many illustrations. He also used Kabbalistic methods of Hebrew text exegesis – gematria (letters to numbers), temura (reordering letters) and notarikon (letters signifying words).

* In Tetragrammaton: Western Christians and the Hebrew Name of God: From the Beginnings to the Seventeenth Century, Robert J. Wilkinson, p. 435.

Texts: Robert Fludd (1574-1637) English version from “Of the Excellency of Wheate” in “A Philosophical Key”, Trinity College, Cambridge