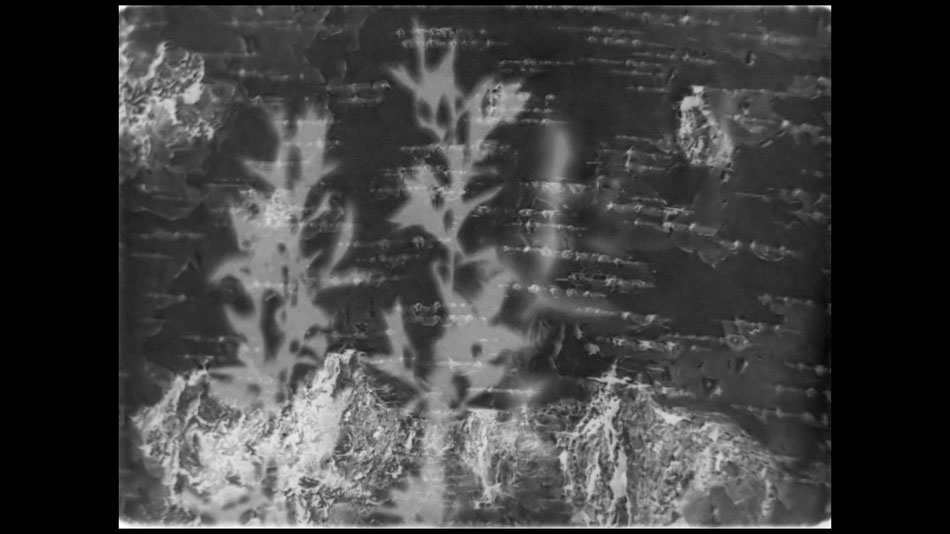 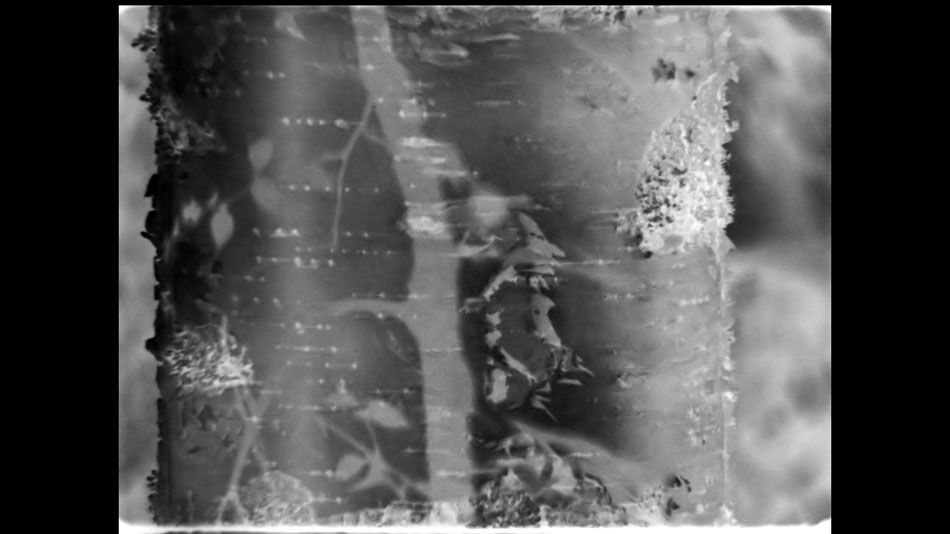 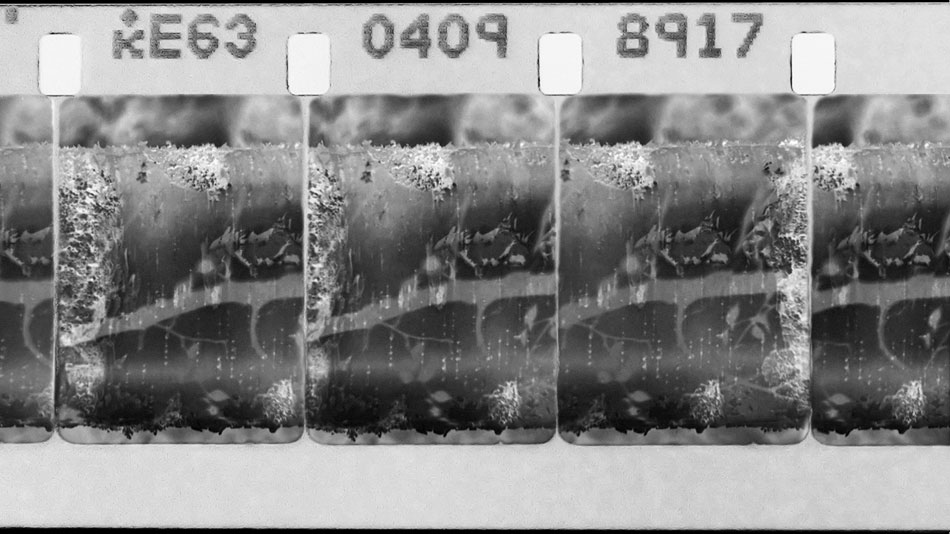 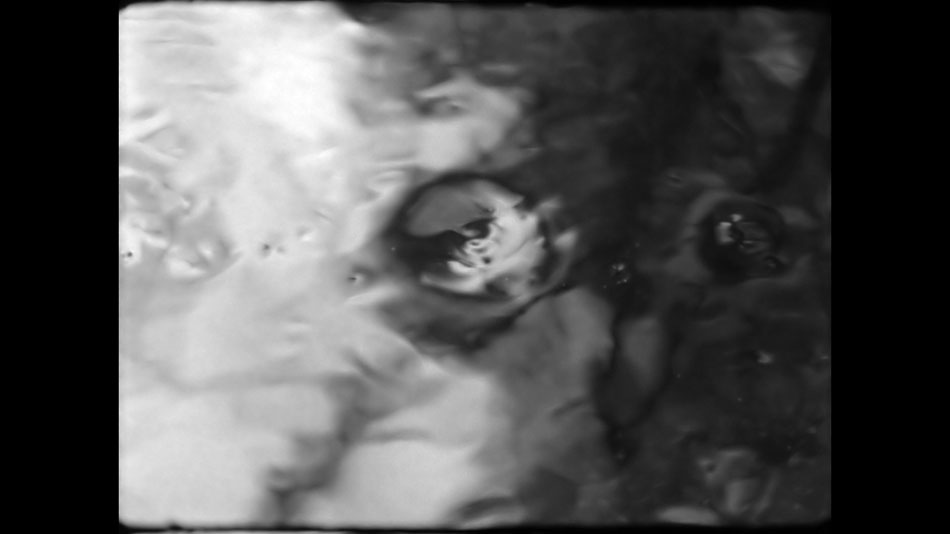 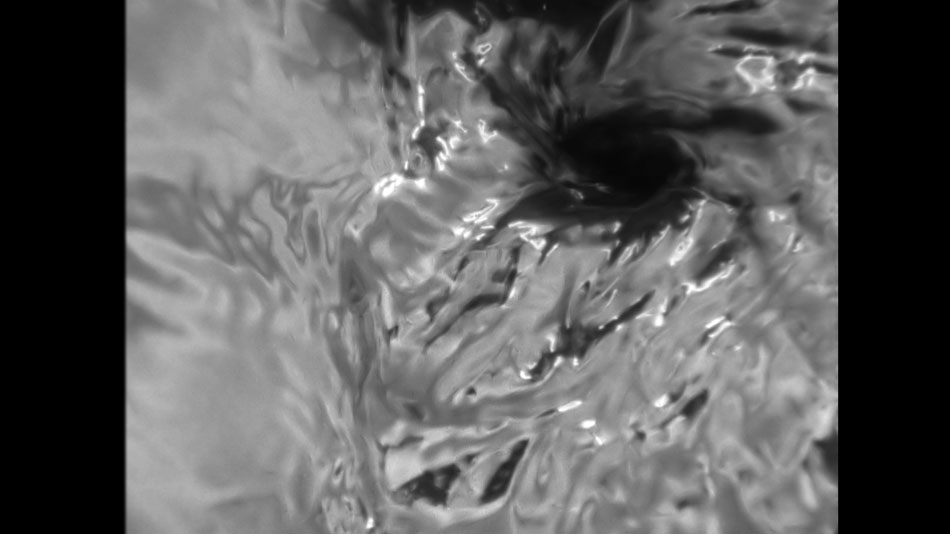 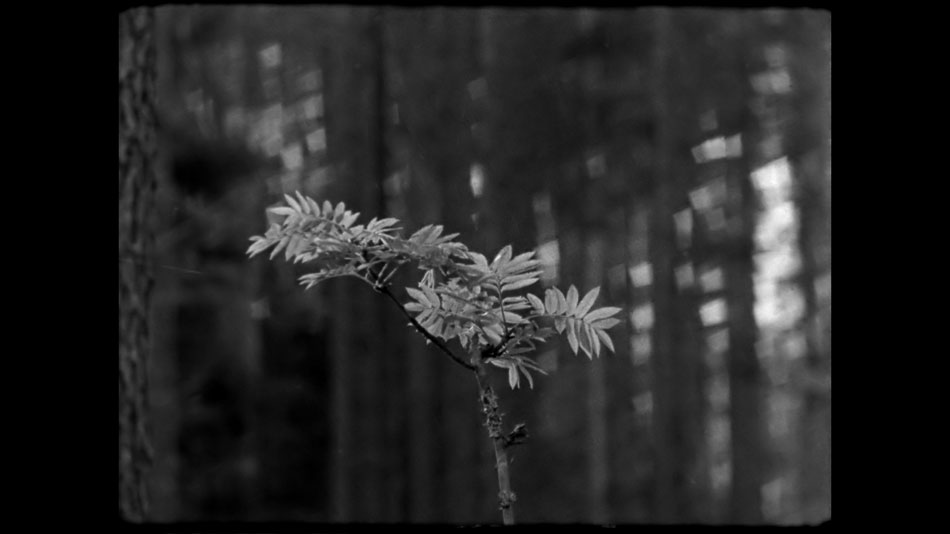 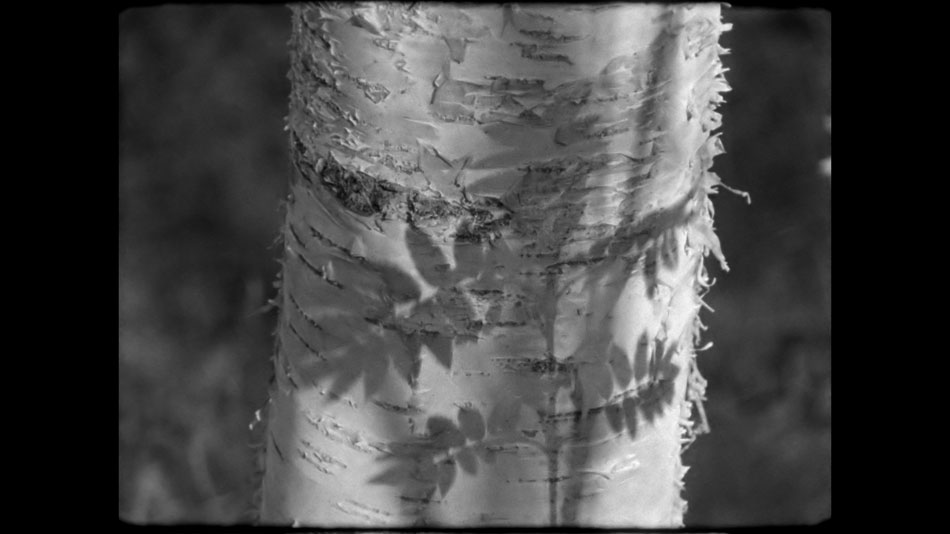 An adaptation of D.H. Lawrence’s The Rainbow (1915), and a personal exploration of memory, the moon, the shadows of things and some psychological aspects of the filmstrip itself – its ‘Luna’ nature and its appetite for light.

See it on Vimeo: The Rainbow

This film owes something to late 1920’s filmmaking, a time, now also a memory, in which cinema was open to all manner of formal and narrative experimentation. In 1928, Andre Breton described the cinema experience as being “abandoned … to the delectation of the shadows.” The Rainbow is, in many ways, about an appetite for light and shadow, its associations with memory, movement and meaning.

Shot while on a residency in Finland, at Kolin Ryynänen in Koli natural park, a landscape of birch trees, pine forests and lakes. Derived from 30 seconds of film shot each day over a month. It refers in part to imagistic themes found within the mythological Kalevala (a Finnish national epic poem). Light and its absence, realised through the casting of light and shadow upon the bark of trees, or upon the filmstrip itself, connects to a series of personal memories and associated texts.