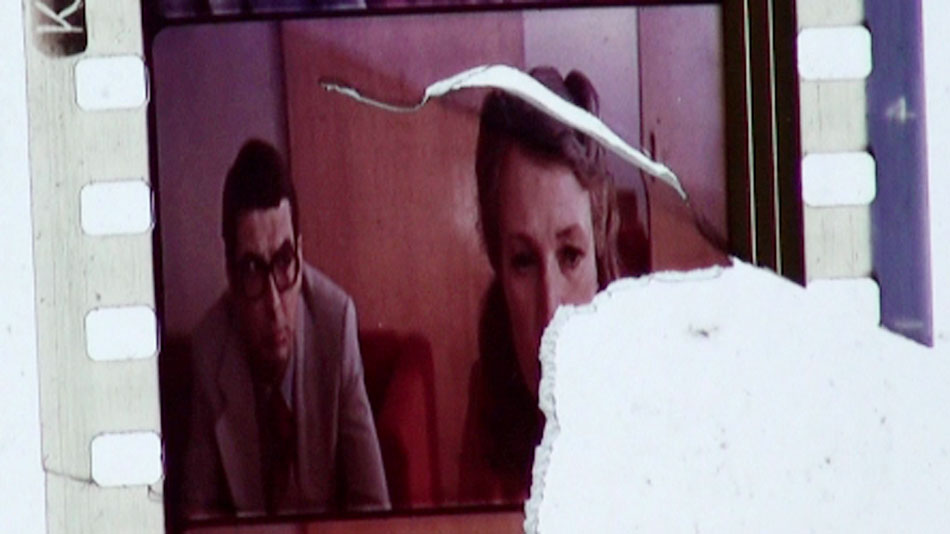 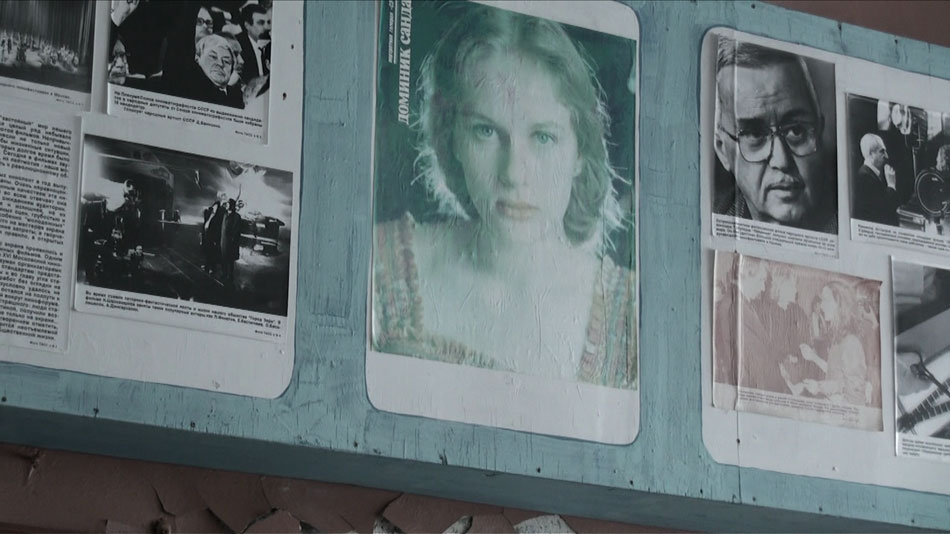 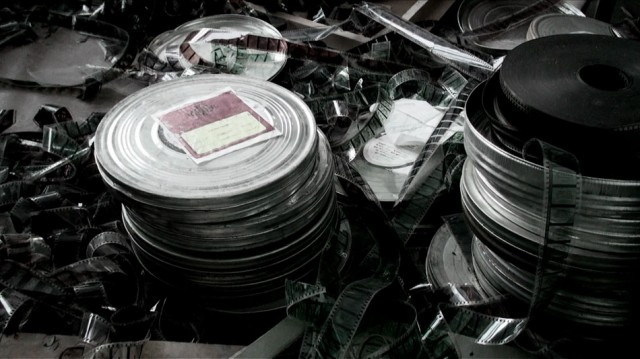 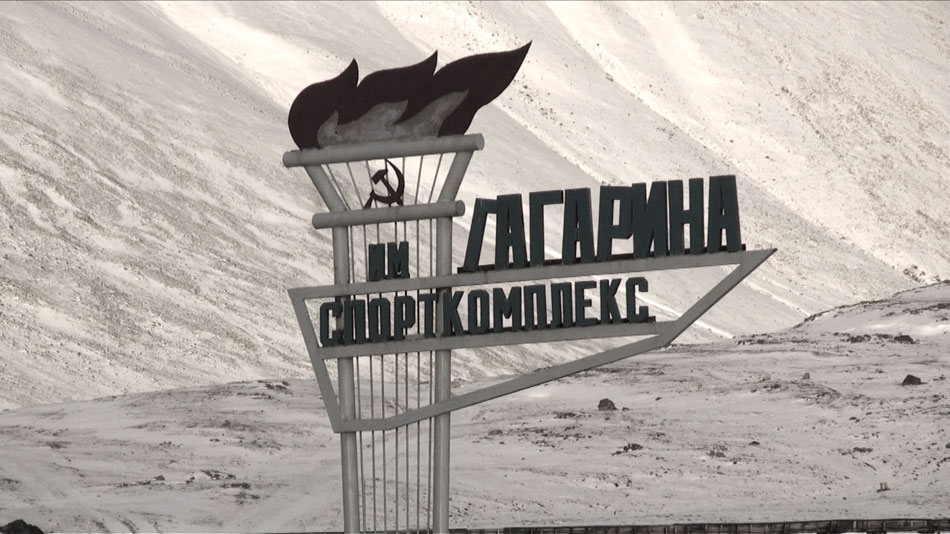 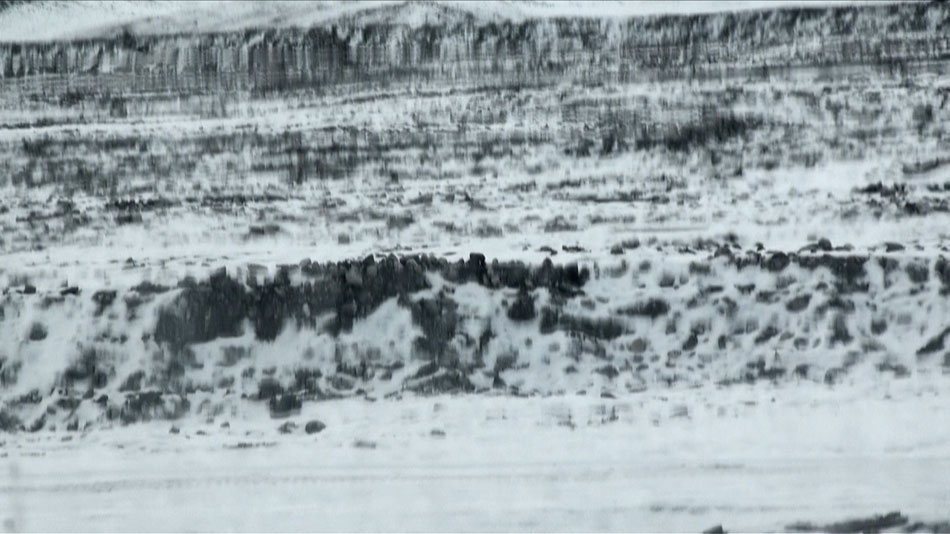 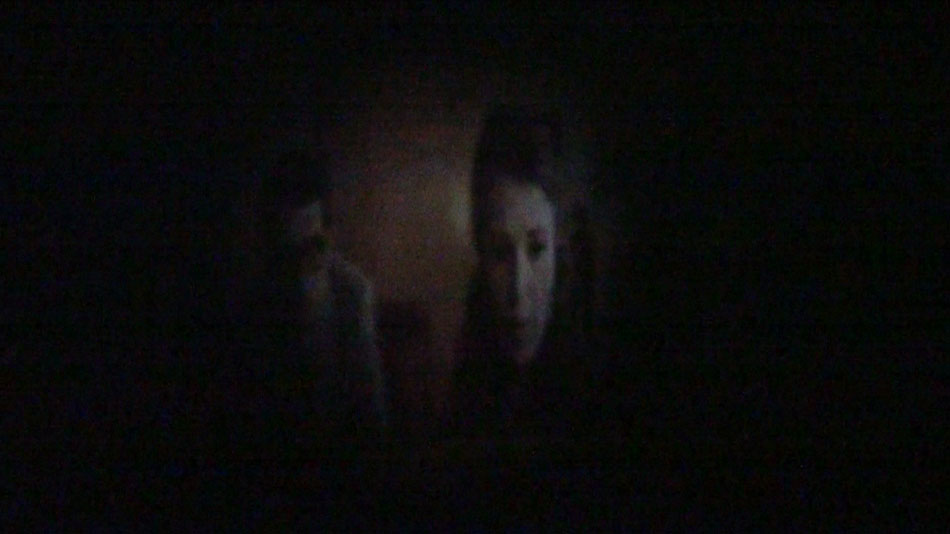 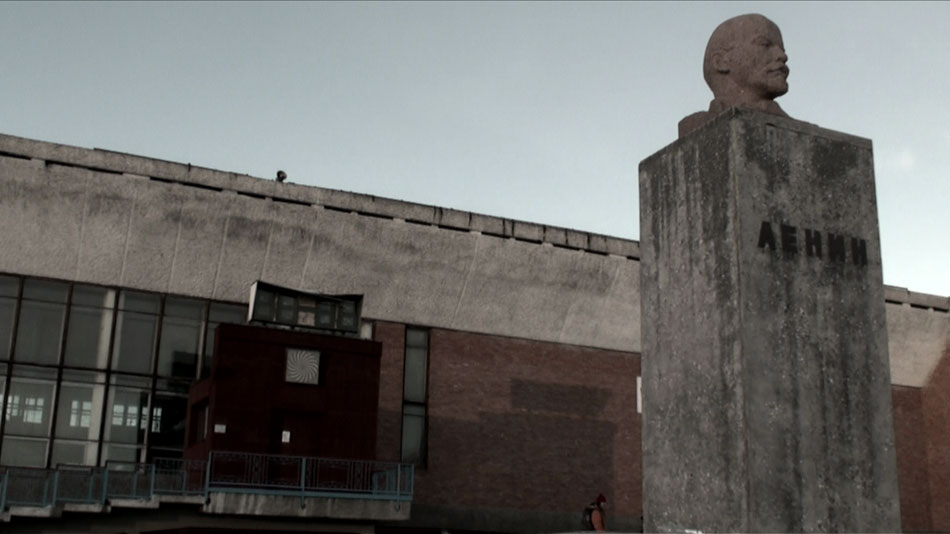 Filmed in the abandoned Russian mining town of Pyramiden on the island of Spitzbergen in the high Arctic, the film is structured around 12 abandoned 35mm film frames found on the floor of a cinema projection room – I do not know from which film they come.

The town of Pyramiden was a communist utopia that existed due to its mines, which were deemed unprofitable as capitalism replaced the old order. The whole town was evacuated in 1998 and the only resident of the town is now a Russian security guard.

The film is a kind of lament for the utopia of celluloid dreams, dreams of light and colour in an almost monochrome world. It is also a lament for political utopia’s in general. The soundtrack is composed of the sound of a film projector, plus a ‘Miner’s Refrain’ sung and recorded on site in the abandoned cinema at Pyramiden.