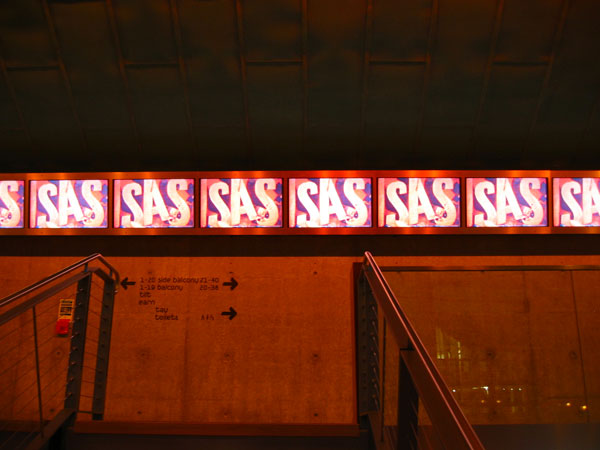 Perth Concert Hall was created as a major new multi-million pound concert venue in the city of Perth in Scotland, opening in September 2005. Hamilton & Ashrowan, working collaboratively, were commissioned early in 2004 to develop the concept for a public art project within the new Concert Hall.

The Threshold Artspace broke new ground by transforming the concert hall into an intelligent building, using embedded projections, multiple screens, sound and light display, sensors and cameras. The creative team was made up of Alexander Hamilton (Project Manager), Richard Ashrowan (Lead Artist) and Ilyana Nedkova (Curator). My involvement in this project ended in Autumn 2005, one month after the opening of the Threshold Artspace at the new concert hall.

Hamilton & Ashrowan developed the concept of the Threshold Artspace and applied for funding, raising £250,000 from the Scottish Arts Council, along with further funding from Scottish Enterprise Tayside, Perth and Kinross Council and Perth and Kinross Leisure. The total budget was around £500,000.

The works we commissioned and hosted within the Threshold Artspace for its opening included:

A Landscape Symphony by Hamilton & Ashrowan.

The Guru (Trilok Gurtu) by David Lumsden and Richard Ashrowan. 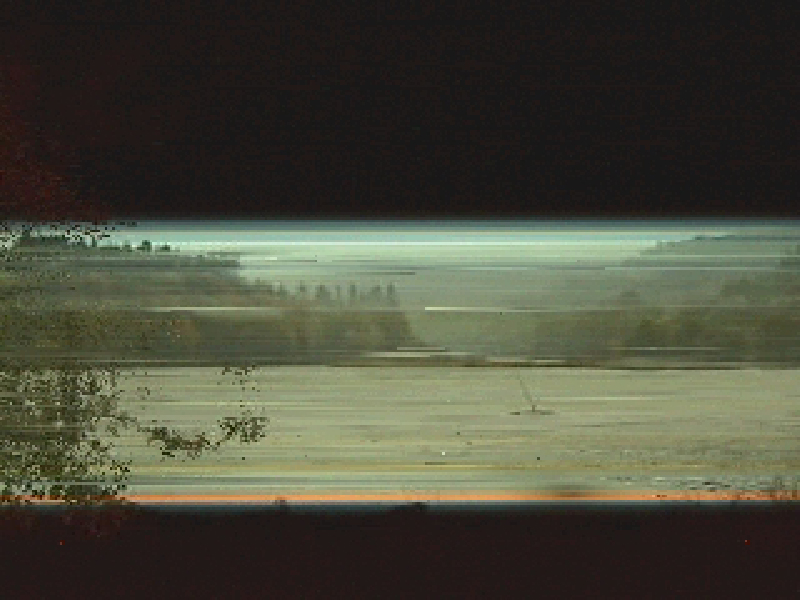 Conceptual development:
In looking at this building we decided to explore ways in which audiences see, enter into and engage with the public areas of the building – the huge public foyer in particular. In addition, we were keen to explore how the building itself might also respond to the intervention of audiences within its architectural spaces.

The Threshold system we developed added a layer of interactive technology to the foyer and other areas of Perth Concert Hall, making it a ‘smart building’ on a par with only a handful of other venues in Europe. The heart of the project was the creation of the Threshold system, a new kind of multi-channel digital canvas for displaying digital artworks. This ‘canvas’ included the following:

An intelligent control system connected all these together. This control system programmed different types of audio-visual content, original artworks from the Threshold Artspace Collection, based on the time of day or the type of events happening in the concert hall at the time. In addition, the building was wired with a system of sensors. Using these, it was possible for visual imagery to morph and change depending on the number of people in the building, the ambient noise level in the foyer or even the colours of the clothes people would be wearing. Imagery could also travel from one place in the building to another in real-time, since all the screens and projection surfaces were mapped together into a single digital canvas.

A short General Briefing document on the Threshold project is available for further information, plus a more detailed Operation Manual for the digital canvas system.