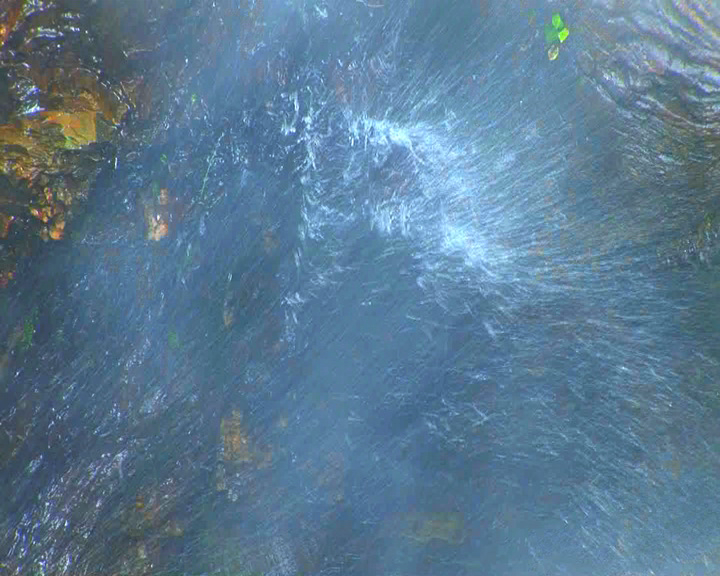 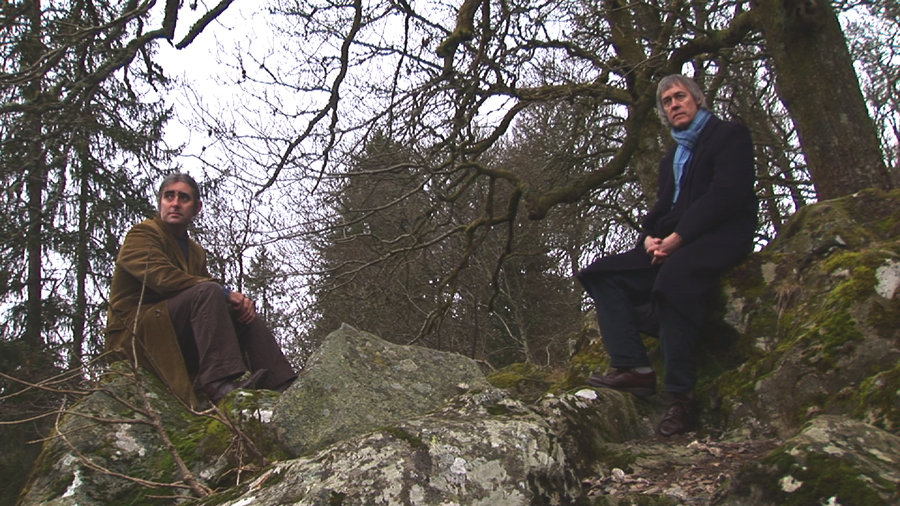 A Landscape Symphony in 22 Movements

Based upon the site of Rumbling Bridge in Perthshire, where the painter J.E.Millais painted ‘The Sound of Many Waters’ in 1876. Several months were spent at this site observing and recording different impressions. Originally produced for the opening of the Threshold Artspace at Perth Concert Hall, it was displayed across the Threshold framework (a digital canvas of 22 large LCD screens, two projectors, 8 smaller screens and a floor-based speaker system). The main part of the work consisted of a 25 minute sequence of 22 high definition video ‘movements’ stretched across a digital canvas 22 metres (or 28,000 pixels) wide. In addition, two projections showed the original source footage, while another showed a film of the painting of the same site by J.E.Millais, The Sound of Many Waters, held at Fyvie Castle. 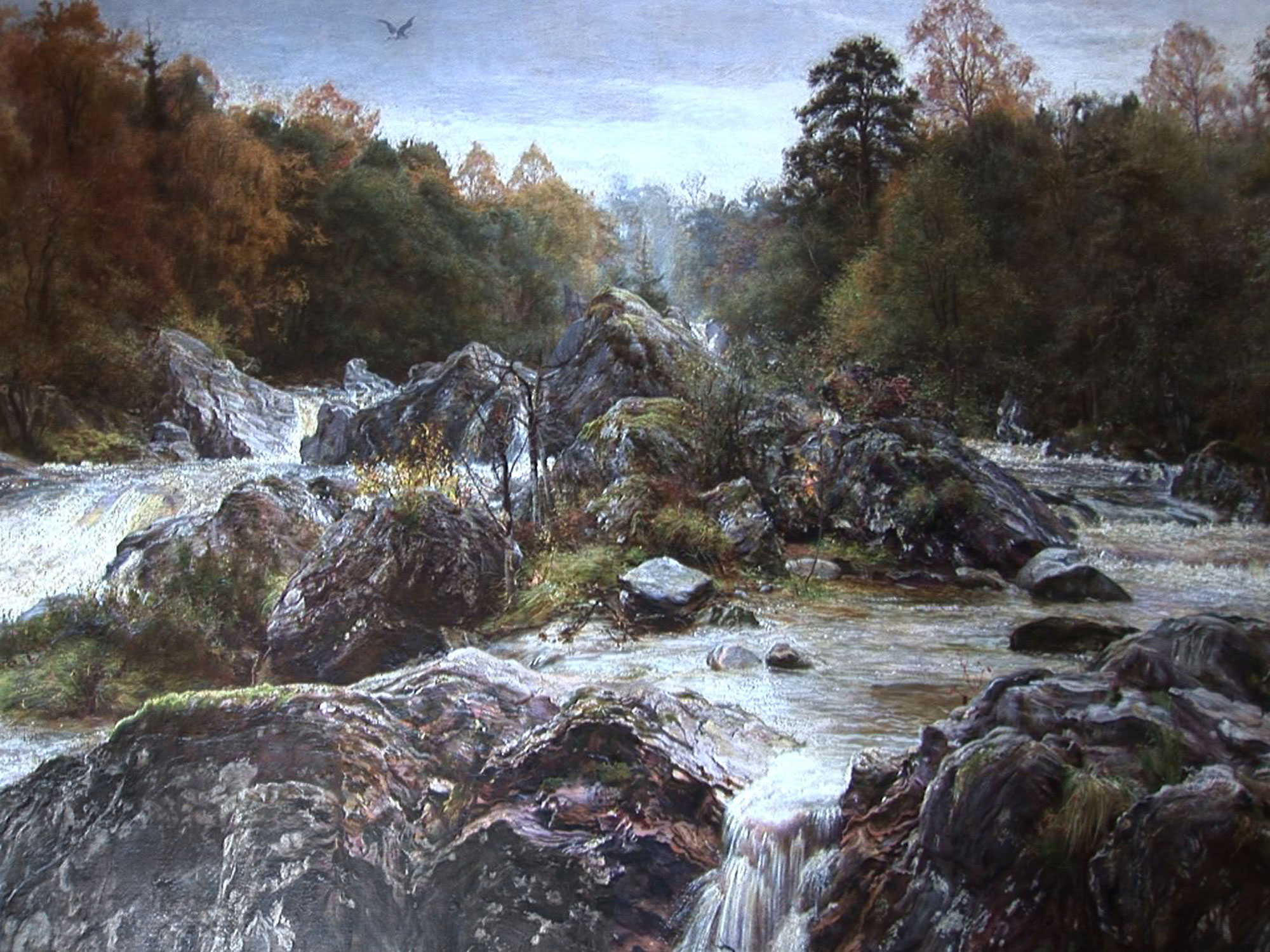 The Sound of Many Waters, Millais

The work draws upon John Ruskin’s principles of observation, exploring both the site itself and the cultural history associated with the pre-raphaelite landscape. While based on observation of the real, the images themselves appear highly abstract, hard to recognise but retaining the effects of abstracted colour and movement of their original source. As Ruskin said of Turner “there is a truth of impression as well as of form”. Soundtrack by Stuart Ross.

Produced during a period of collaborative practice with the artist Alexander Hamilton. 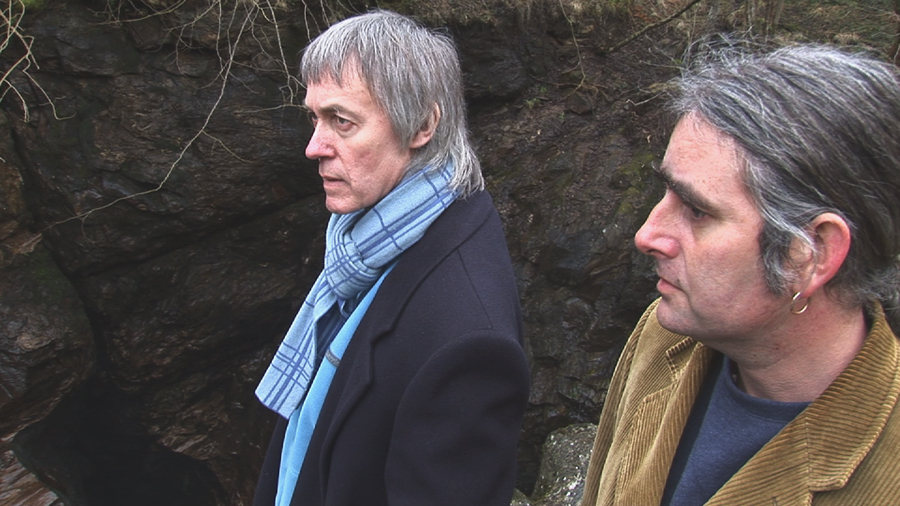 You can read a specially commissioned essay by Dr Ailsa Boyd on Millais and the Sound of Many Waters.

Plus an essay by Rebecca Bell, Millais, Hamilton & Ashrowan

And download a short Statement by Hamilton & Ashrowan about the work.

Several different versions have been shown – from a single screen projection, to 4 screens to the full 32 channel work shown in the Threshold Artspace.

The Threshold Artspace was conceived of and created by Hamilton and Ashrowan, and is curated by Iliyana Nedkova.